Many students and prospective students often ask how Penn State World Campus compares to THE Penn State. Well, they are the same!

This is the real Penn State. You are taking the same classes with the same curriculum developed by the same professors who teach courses at our brick and mortar campuses. You can expect the same caliber of academic quality that you associate with Penn State. And Penn State World Campus courses are just as rigorous as those in our on-campus programs. In addition, when you graduate with a Penn State World Campus degree, there is no indication on your diploma that you took your classes online. You will receive the same Penn State diploma that all of our graduates receive.

Penn State is regionally accredited through the Middle States Commission on Higher Education. The credits you earn with Penn State’s online programs will be identical to those received on any Penn State campus. Many of our individual programs also have accreditations through governing bodies in those particular fields of study.

We also encourage you to visit any of our campus locations. You can even schedule a tour! There are many iconic sites to see, such as the Nittany Lion Shrine, the Berkey Creamery, and the Arboretum at Penn State University Park in State College, Pennsylvania.

Many students often ask about ID cards. Penn State World Campus students receive Penn State student identification cards, which you can use wherever student discounts are available, such as movie theaters, bookstores, and performing arts centers.

As a Penn State World Campus student, you also have access to the eighth largest research library collection in North America, which includes millions of books, e-books, maps, CDs, and DVDs. You can also access thousands of journals (many available online and in full text), and hundreds of research databases. You can utilize the online library resources or visit the libraries at any of our physical campus locations throughout Pennsylvania as well. 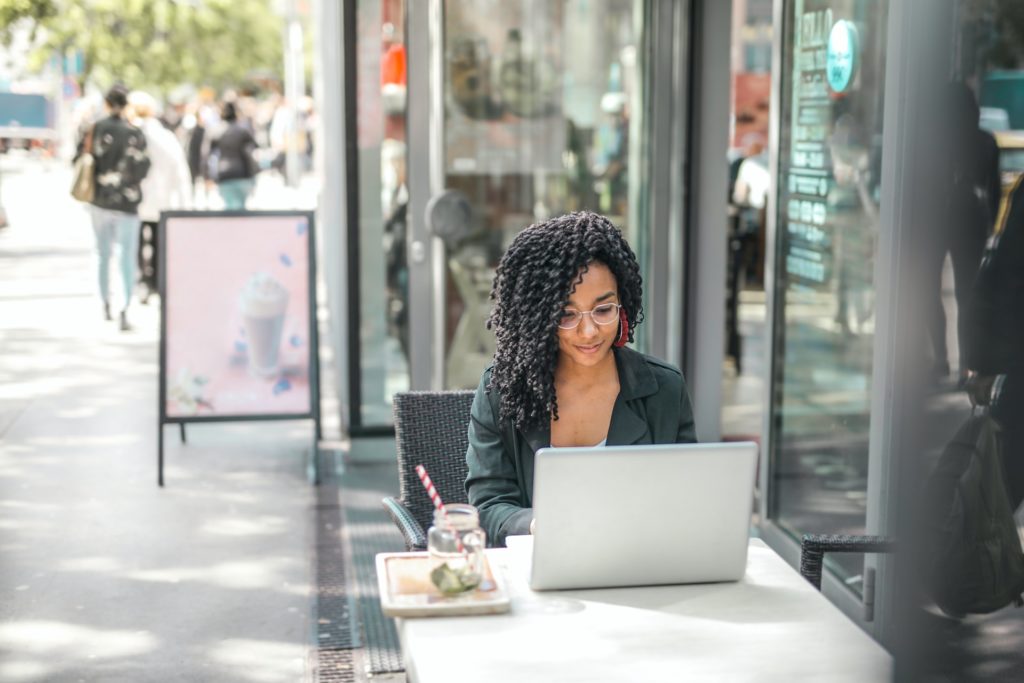 Using Interlibrary Loan to Request Library Materials from a Distance 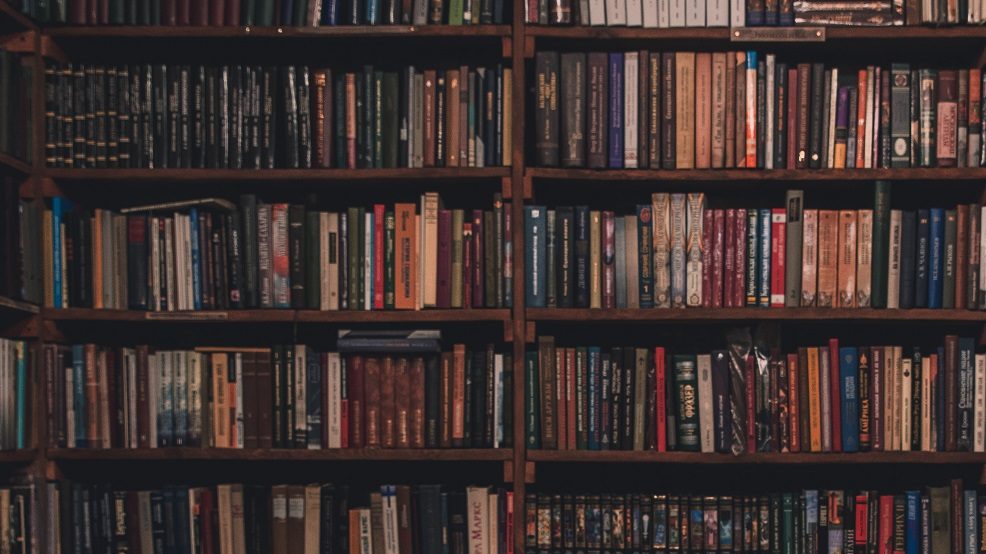