Each summer, Penn State World Campus hosts a Virtual Book Club. Students who participate can receive a code to download the selected book and participate in engaging discussions in Canvas about the text and its themes, with a curriculum designed in partnership with a Penn State librarian.

The final book will be chosen next week, but we invite you to familiarize yourself with these “finalists.” We appreciate all of the feedback we received from students about which books they think are must-reads!

How to Be an Antiracist, by Ibram X. Kendi

“At its core, racism is a powerful system that creates false hierarchies of human value; its warped logic extends beyond race, from the way we regard people of different ethnicities or skin colors to the way we treat people of different sexes, gender identities, and body types. Racism intersects with class and culture and geography and even changes the way we see and value ourselves. In How to Be an Antiracist, Kendi takes readers through a widening circle of antiracist ideas — from the most basic concepts to visionary possibilities — that will help readers see all forms of racism clearly, understand their poisonous consequences, and work to oppose them in our systems and in ourselves.”

White Fragility: Why It’s So Hard for White People to Talk About Racism, by Robin DiAngelo

“Referring to the defensive moves that white people make when challenged racially, white fragility is characterized by emotions such as anger, fear, and guilt and by behaviors including argumentation and silence. These behaviors, in turn, function to reinstate white racial equilibrium and prevent any meaningful cross-racial dialogue. In this in-depth exploration, DiAngelo examines how white fragility develops, how it protects racial inequality, and what we can do to engage more constructively.”

The Broken Ladder: How Inequality Affects the Way We Think, Live, and Die, by Keith Payne

“The levels of inequality in the world today are on a scale that have not been seen in our lifetimes, yet the disparity between rich and poor has ramifications that extend far beyond mere financial means. In The Broken Ladder, psychologist Keith Payne examines how inequality divides us not just economically; it also has profound consequences for how we think, how we respond to stress, how our immune systems function, and even how we view moral concepts such as justice and fairness.”

Tell Me Who You Are: Sharing our Stories of Race, Culture, and Identity, by Winona Guo and Priya Vulchi

“In this deeply inspiring book, Winona Guo and Priya Vulchi recount their experiences talking to people from all walks of life about race and identity on a cross-country tour of America. Spurred by the realization that they had nearly completed high school without hearing any substantive discussion about racism in school, the two young women deferred college admission for a year to collect first-person accounts of how racism plays out in this country every day — and often in unexpected ways.”

Between the World and Me, by Ta-Nehisi Coates

“In a profound work that pivots from the biggest questions about American history and ideals to the most intimate concerns of a father for his son, Ta-Nehisi Coates offers a powerful new framework for understanding our nation’s history and current crisis. Americans have built an empire on the idea of “race,” a falsehood that damages us all but falls most heavily on the bodies of black women and men — bodies exploited through slavery and segregation, and, today, threatened, locked up, and murdered out of all proportion. What is it like to inhabit a black body and find a way to live within it? And how can we all honestly reckon with this fraught history and free ourselves from its burden?” 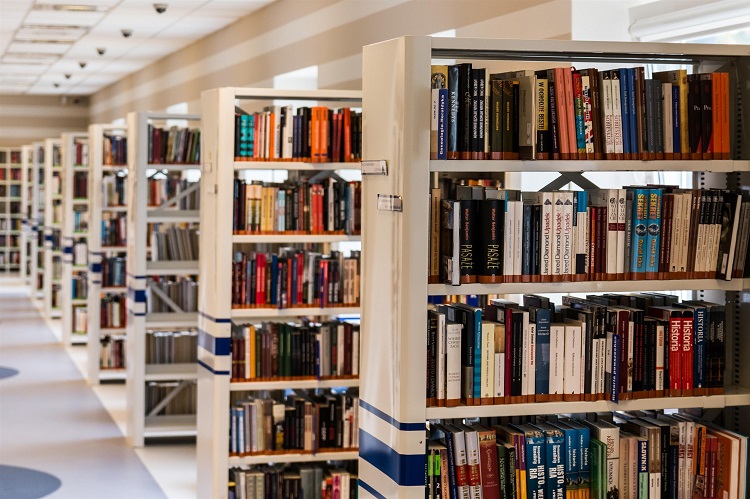 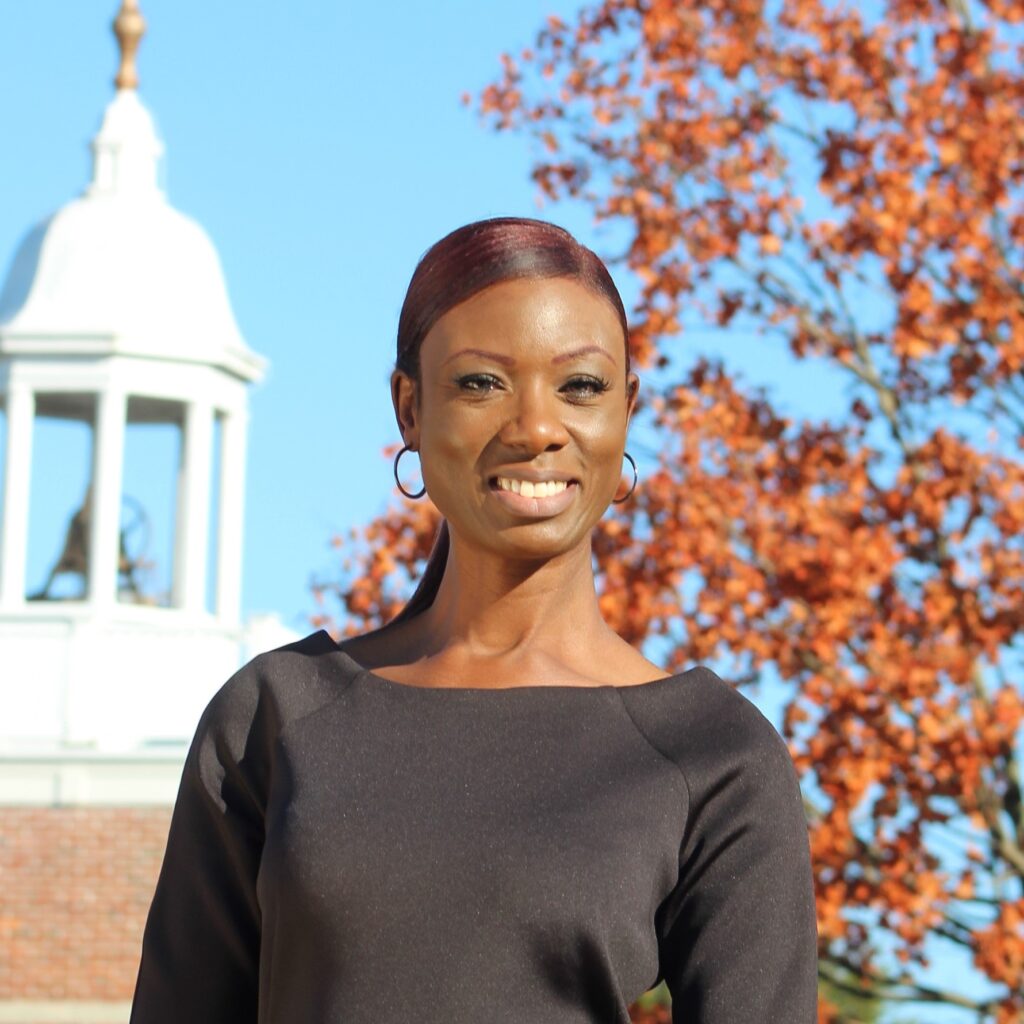 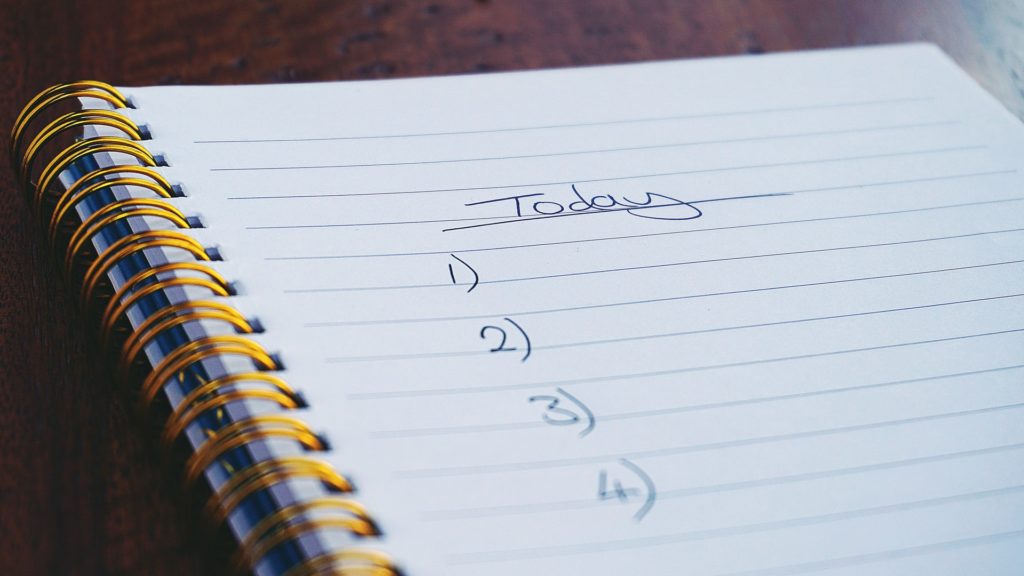