One of our Penn State Values is respect — not limited by skin color, sexual orientation, or any other differences that any of us may bring to the University. This value is shared by students, faculty, and staff at all campuses, including Penn State World Campus. While the internet often provides an anonymous environment for users, our students should remember that there’s a Penn Stater on the other end of every online discussion or conversation who deserves respect and who should be displaying equal respect in our community of learners. If you feel that you haven’t been treated with respect, you may have experienced a bias-motivated incident.

A bias-motivated incident is any incident that includes one or more of the following: harassment, discrimination, retaliation, an act of intolerance, or a hate crime. You may have noticed that each course syllabus features information on how to report these incidents and other behaviors that Penn State does not tolerate.

Because of our online learning format, one of the most common places students have reported experiencing bias is through the speech of others. Whether written in a Canvas discussion board or spoken in a virtual group meeting, the words you use have an effect on people at a personal level. Disregarding how your language affects others can have a negative impact on the relationships you build and even your own personal development while at Penn State. More broadly, biased language negatively impacts our overall community and learning environment at Penn State World Campus.

The Inclusive Language Campaign has been used at Penn State and at many other Big 10 schools to teach students the power of their words and how they can be open to dialogue and growth about the language they use. The campaign encourages you to consider the perspectives of others when you speak, so that no words or actions you use will make another feel like they are not welcome or included in the Penn State community. In some cases, hurtful language is not intended as such, which the campaign also addresses. World Campus Student Affairs will be sharing more information about this important campaign, and how you can be more inclusive in your speech, in the coming months. If you are interested in getting involved with the Inclusive Language Campaign, complete this form to be notified of future opportunities.

You are a Penn Stater. We encourage you to show the respect that is expected of that title in class, your communications, and your own workplace and community. 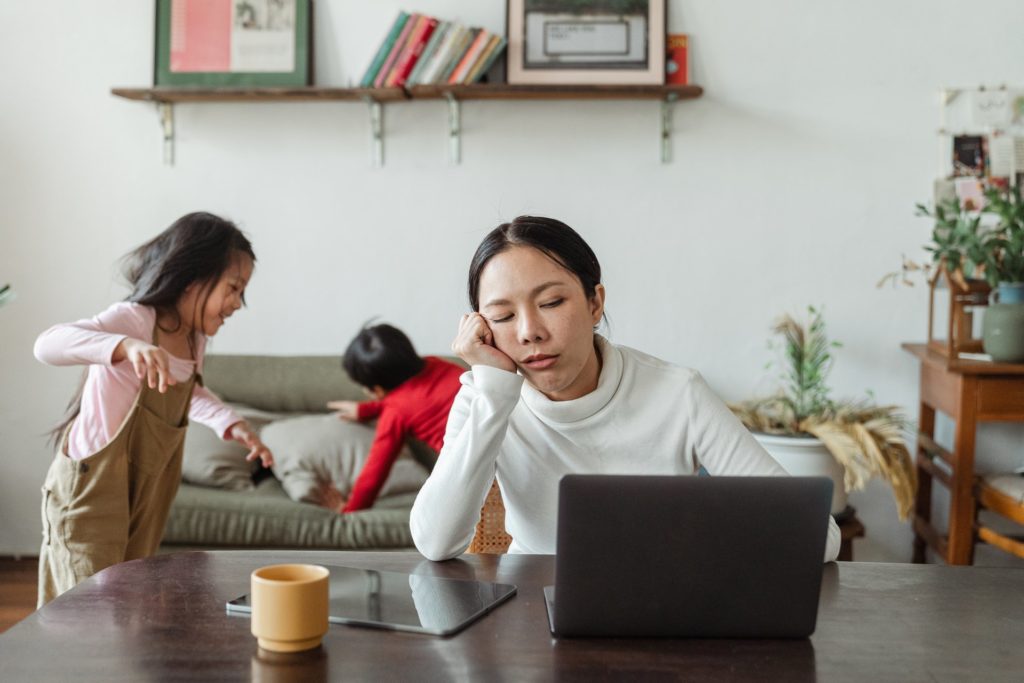 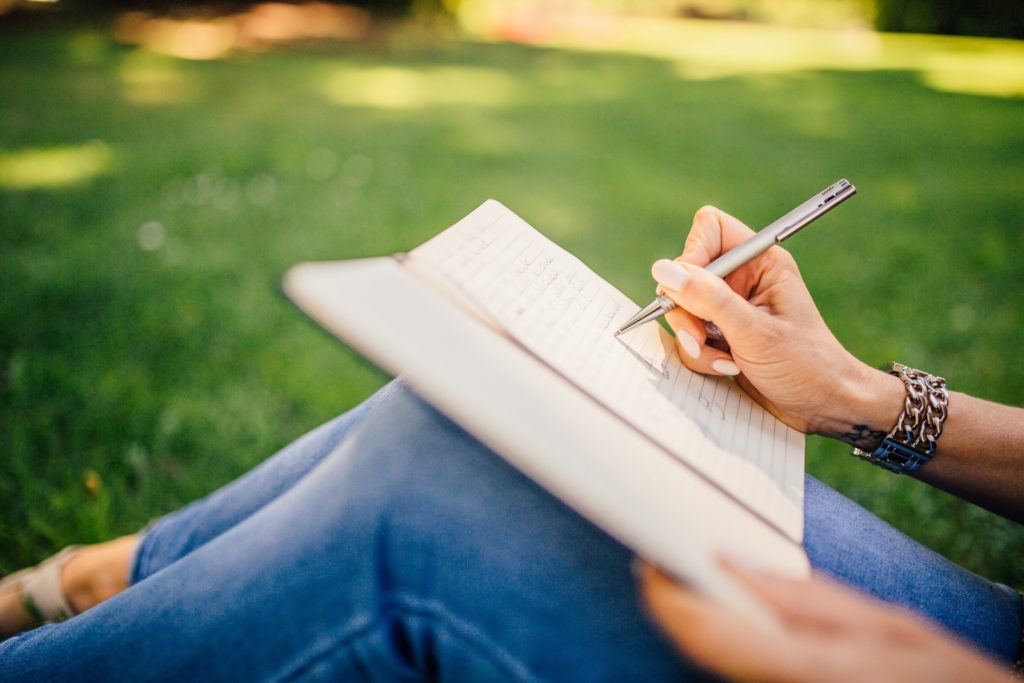