Meet John Haley, a member of the Student Enrollment Services team at Penn State World Campus since January 2011. Originally from southern Ohio, John has lived and worked in such places as Australia and Hong Kong. We are lucky to have him at World Campus!

In Student Enrollment Services, John answers questions, enrolls students in courses, and resolves problems. This can span anywhere from topics pertaining to bills, proctors, courses, and many others. You may find yourself speaking with John over the phone when they encounter any of these types of issues.

Making the Move to Pennsylvania

After a trip to Pennsylvania in 2008, John and his wife of 37 years, Elizabeth, decided to make the move to spend more time with their three grandchildren. They also have two daughters, one who lives in the area and another who lives in Seattle, Washington.

John spent 13 years in the Navy as a bombardier/navigator for an A-6 Intruder until his plane was retired. During his time with the Navy, he visited places such as Hong Kong, Thailand, the Philippines, Singapore, and one of his favorite destinations, Australia.

While completing his onshore duty in California, he received a master’s degree in system management from the University of Southern California.

After the Navy, John and his family spent some time in Utah operating a retail packaging and shipping business until moving to Idaho, where he worked as an instructor assistant at Idaho State University in the diesel technology school. There, he found his love of working with students and helping them meet their goals.

Now at Penn State World Campus, John is enjoying his time knowing this is where he is meant to be. We are happy to have you, John! 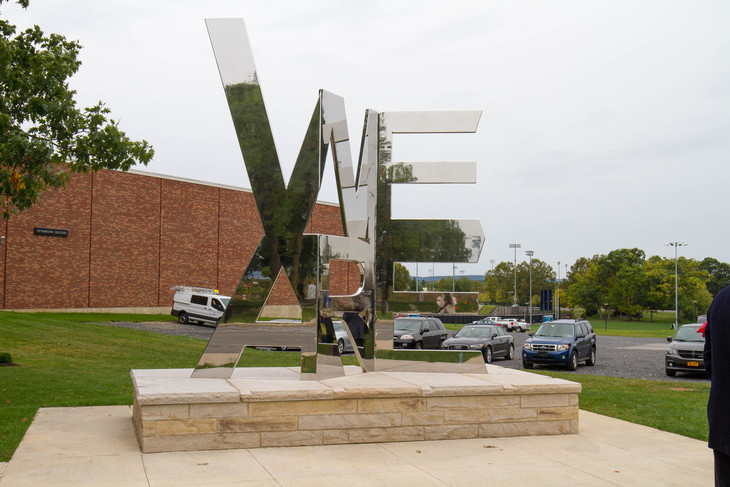 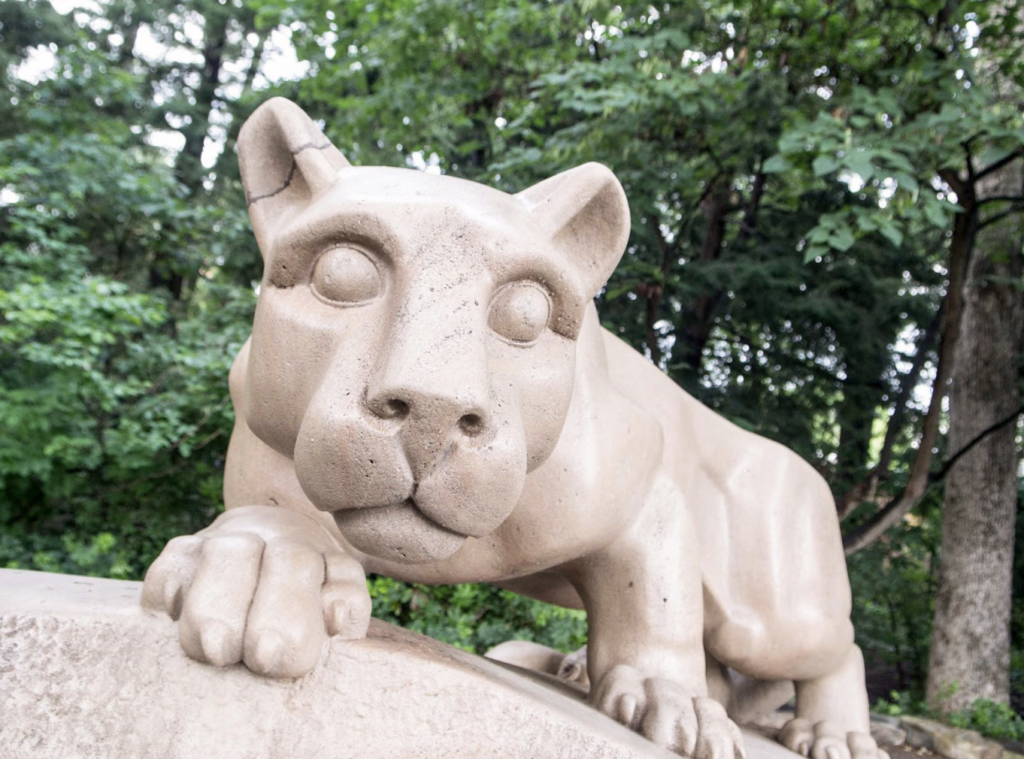