When the Penn State Marching Blue Band hits the field on game day, the only thing louder than the beating of the drums is the roar of the crowd cheering them on. In this episode of PawCast we explore the ins and outs of one of the University’s most beloved and respected organizations—the Penn State Blue Band.

From the Blue Band’s humble beginnings as a six-member drum and bugle corps to becoming the largest student organization on the University Park campus — with over 300 active student members — you will hear it all!

Dr. Richard Bundy, director of the Blue Band since 1996, drops by the studio to discuss the history and traditions of this renowned group. A few things Dr. Bundy shares include:

Dr. Bundy also shares other fun tidbits, including what goes into preparing the Blue Band’s famous halftime and pre-game shows and some fun stories from traveling on the road with the Blue Band. Don’t miss out!

Listen and Get Involved

Listen to, or download all PawCast episodes through the World Campus website or subscribe to the series through iTunes U or your preferred RSS feed reader to get continued updates about new episodes.

You too can participate in PawCast! Ask questions in advance for our upcoming guests, share your ideas for future podcast episodes, and submit your own tips for academic success. Visit our website now to contribute to PawCast. 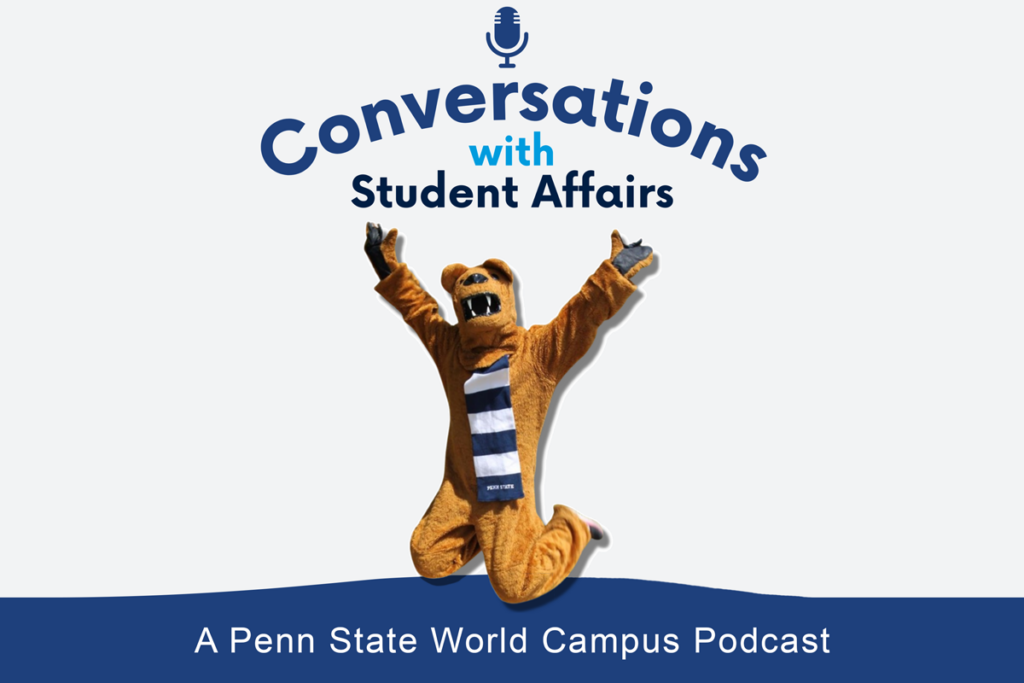