Annah Jensen is pursuing her bachelor’s degree in psychology from Penn State World Campus. Annah takes one class per semester to help keep her workload more manageable. She lives in Bradenton, Florida, and works full-time as a receiving office supervisor for a privately owned environmental laboratory. Here’s Annah’s story of how she strengthened her Penn State ties through student engagement:

When I was first accepted to Penn State World Campus, I was curious about how I would possibly feel like a “Penn Stater,” a part of the college, and the University as whole. I wanted to make as many connections with my peers as possible during my time as a student. I posed this question to my advisers, who suggested I look into the World Campus Facebook page, the Blue & White Society, and the World Campus Psychology Club (WCPC) for student involvement ideas. My advisers’ ideas turned out to be a valuable resource for helping me feel like a Penn Stater, even though I was taking classes online.

The Blue & White Society, part of the Penn State Alumni Association, is a great way to network and socialize with other students and alumni. I signed up right after being accepted, and found my local alumni chapter. Last year, the association hosted a reception with President Barron that I attended. I will say that, at first, I was a bit nervous — I wasn’t an alumnus just yet, I was a brand new student! I was the youngest person there and the only current student, but everyone was really helpful and welcoming. I networked with alumni about their experiences at Penn State and what they’ve done since graduation. A few individuals even offered to stay in touch, in case I needed anything or had any questions about my Penn State experience. It was amazing to form connections like this with people whom had just met! After the presentation, President Barron mingled with our group, and I got the opportunity to ask him a few questions.

The World Campus Psychology Club, formed in 2009, was the first officially recognized student organization through World Campus. The club’s mission includes building community and identity by encouraging members to share ideas and experiences, as well as offer support to one another in pursuit of educational goals. The club also helps foster developing interests in the various fields of psychology by sponsoring faculty and guest speakers and sharing psychological news to facilitate discussions. They have a very active Facebook page that includes current and former members, which really helps facilitate those goals. I am so glad I joined them as quickly as I did, and it has become such an integral part of my Penn State life. Through the group, I’ve made some wonderful friends and meaningful connections with professors. I have the opportunity to talk to them daily if I want, and it’s a great support network of students going through the same struggles as I am. Soon after joining the club and making new connections, I started thinking of new ways we could reach people. After some gentle prodding from one of the officers, and schedule planning on my part, I decided to run for an officer position — and won! How cool is that? Going into my second semester, I’m the secretary for the WCPC!

The WCPC isn’t the only World Campus club anymore. In 2014, Ray Vasquez founded the World Campus Technology Club as a networking platform for students with interests relating to the IST and SRA programs offered through World Campus. They had their first membership meeting in February this year and held a webinar in April featuring IST Professor Don Shemanski, who spoke about career opportunities in the SRA field. Their Facebook page is also quite active, so if you’re more of a technology fan than psychology fan, you should check them out!

I’d encourage you to take that first step and get involved with these World Campus student engagement activities. You can learn more by visiting the Student Organizations page on the World Campus Student Portal.

A Day in the Life of a World Campus Penn Stater
Video Series: Considering Grad School 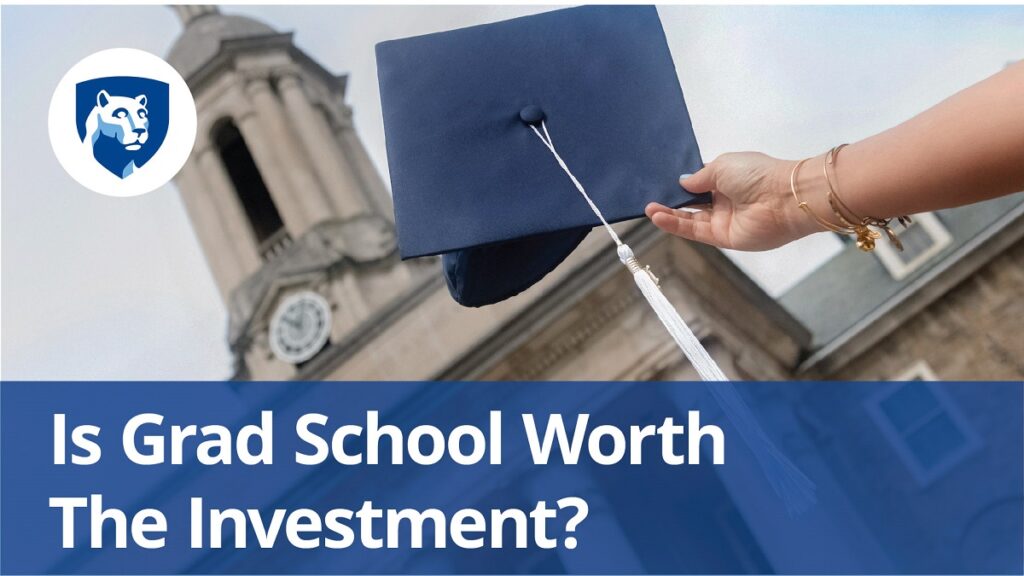 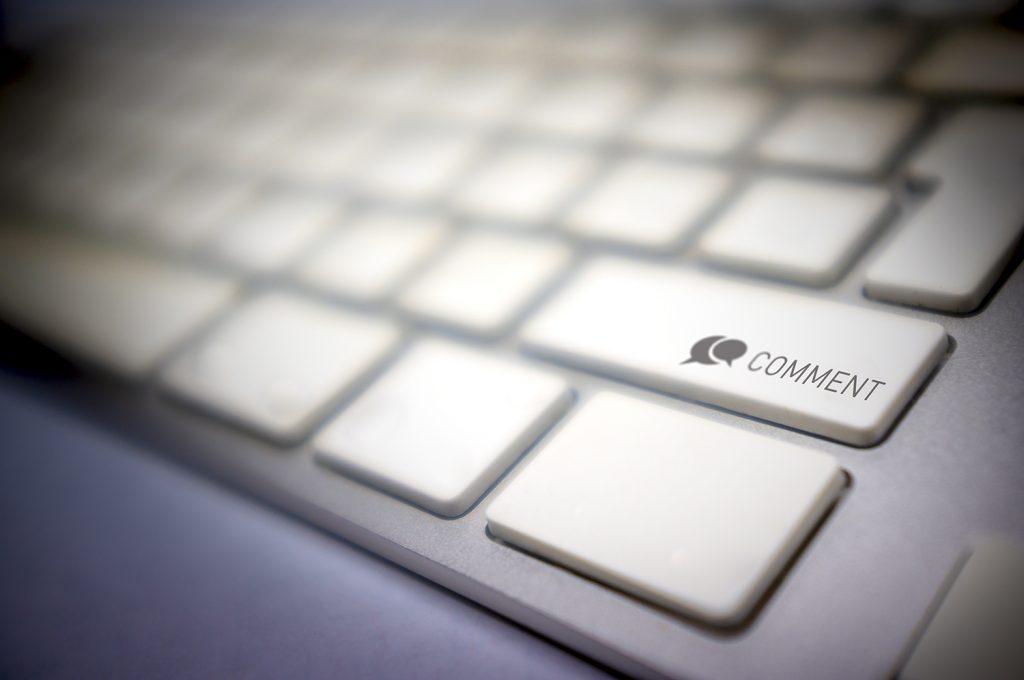