It’s the season of graduations. Sitting through ceremonies, attending celebrations, and trying to get the never-ending refrain of Pomp and Circumstance out of your head seem to be the new normal. Through all of this, the excitement is palpable. So how can one possibly give a graduation gift to show your grad all that the future holds? With a children’s book, of course!

As an avid reader and current elementary school teacher, I have always surrounded myself with children’s literature. The rich characters, intriguing illustrations, and relatable plotlines have closely drawn my attention. It is now — as a college graduate — that I see the opportunity that a picture book provides when given as a gift. Although nontraditional, a picture book can resonate with the reader, showing him or her to think creatively, cultivate one’s ideas, and leave the world a more beautiful place.

Below are three that stand out as excellent graduation gifts:

As the title suggests, Going Places is all about taking an idea and turning it into something that will help you go far. In the book, every student in a class is given a “Going Places” kit to build a go-cart for a race. Rafael originally followed the directions in the kit perfectly and was feeling “quite proud” until he noticed his next door neighbor Maya’s project. Maya didn’t delve right into the box but instead spent time observing a bird and thinking about how she could create her project. Maya ended up building a contraption that largely differed from the go-cart kit. In fact, her project had wings! Rafael questioned her, stating it wasn’t a go-cart, but Maya just smiled and replied that nobody said it HAD to be a go-cart. That was when the two decided to team up on the project — nobody said it had to be done independently, either! When Rafael and Maya arrived at the race, everyone laughed at what they had built. Any reader will enjoy seeing what happens to Maya and Rafael during the race.

The messages woven throughout this book are clear: the importance of using one’s imagination, working together, and thinking outside the box. Any grad can use these themes to succeed.

What Do You Do with an Idea? by Kobi Yamada, Illustrated by Mae Besom

Yamada’s book, What Do You Do with an Idea?, is one meant to inspire. The narrator doesn’t have a name, pushing the reader to insert himself into the story. On the very first page of the book, the narrator is confronted by an idea, illustrated in color as an egg with a crown atop its head. The boy goes through different stages of nurturing his idea from ignorance to worry to shame. As the story progresses, the idea continues to follow the boy and slowly grows bigger and bigger. Eventually the boy recognizes its value: ” . . . there was something magical about my idea. I had to admit, I felt better and happier when it was around.” The boy understood “[the idea] made me feel more alive, like I could do anything. It encouraged me to think big . . . and then, to think bigger.” In the end, the young boy admits what to do with an idea. Read it to find out!

The illustrations are particularly appealing in this book. Originally in black and white, the idea slowly seeps color into its surroundings until finally the last pages are full color. Isn’t this true of our own ideas? They can start small but eventually spread to everything around us. Grads would enjoy the message of cultivating their own ideas and changing how they see the world around them.

Cooney’s smooth words and warm illustrations make this a picture book to return to time and time again. There is significance in doing something to make the world more beautiful, and encouraging new graduates to find that “something” is easy with the help of Miss Rumphius.

Whether your graduates are leaving kindergarten, high school, or college, a picture book is a thoughtful way to celebrate their success and inspire their future. Happy reading!

Emily Kilgore is pursuing her master’s degree in children’s literature from Penn State World Campus. She is an elementary school teacher in North St. Paul, Minnesota.

Make the Most of Discussion Boards 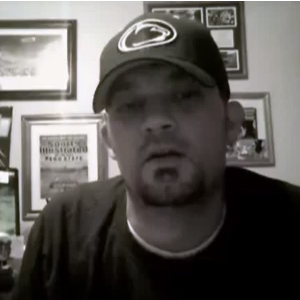 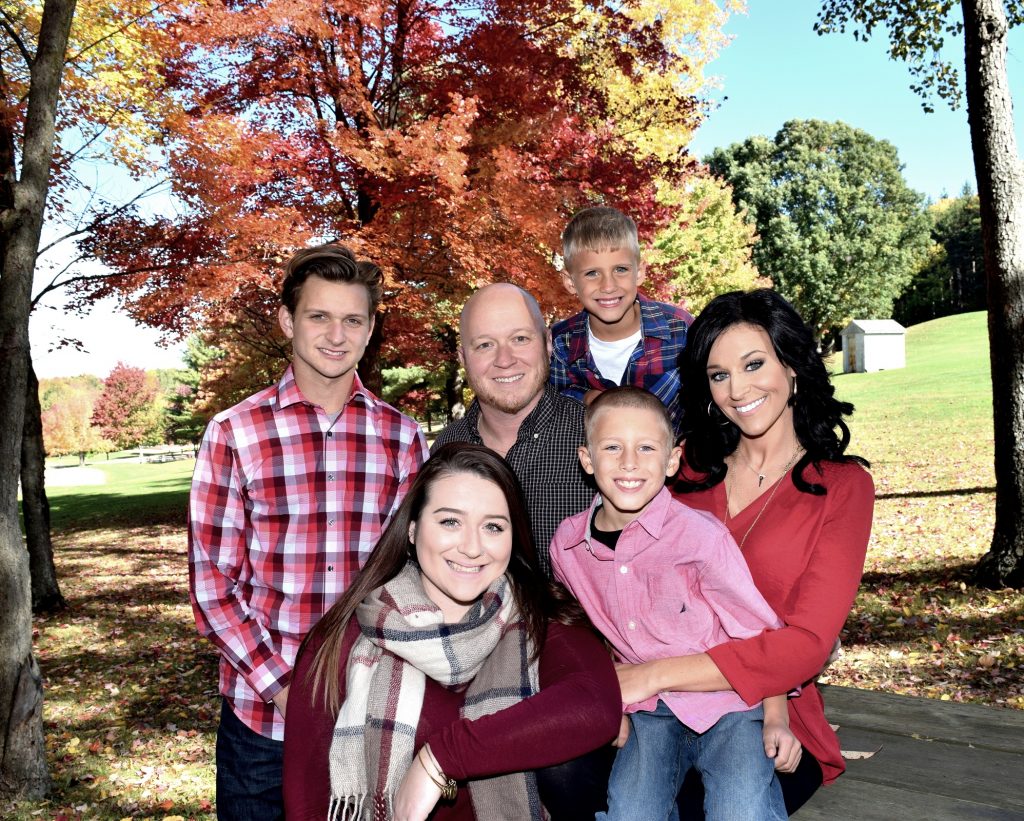 The Importance of Community Involvement