On June 3 of last year, a friend of mine and former shipmate, Vinson Ya, passed away while kayaking near Whidbey Island in Washington.

Ya was the epitome of what a congenial personality could be. In the two deployments and several years that I knew him, I don’t believe that I saw him angry or upset more than twice — something rather impressive when you consider that we regularly worked 12- to 14-hour days, 7 days a week, and only made port (hit land) about once a month. His congeniality was not limited to workdays, however; Ya was a frequent prankster and notorious photographer of funny moments. Even his death, as sad as it was, was representative of Ya’s personality; he was kayaking that day in order to catch a fish that he had made into his archnemesis for its size and ability to elude his capture.

Ya brought a great deal of joy to those of us who knew him; he believed in the common good that we’ll all celebrate on November 11 for Veterans Day.

Veterans Day is observed annually on November 11, regardless of what day of the week it falls on. Many people know this, but did you know that its origins were from the armistice that preceded the end of World War I, enacted on the eleventh hour of the eleventh day of the eleventh month? This armistice eventually led to Armistice Day, the ancestor of our Veterans Day, which was changed to its present form in 1954 in order to honor people who have served in the U.S. Armed Forces, also known as veterans.

Why do we honor our veterans? It could be said that we are honoring the sacrifice of those who have served in our Army, Navy, Air Force, Coast Guard, or Marines. After all, there is a common saying that a member of the military has written a check payable to the United States for any amount up to and including his or her life. Yet many members of the military will tell you that the sacrifices of military families, particularly spouses, are just as great as those of the service member.

Veterans Day, as defined by the Veterans Administration, is “a celebration to honor America’s veterans for their patriotism, love of country, and willingness to serve and sacrifice for the common good,” and I think perhaps that is the best representation of what exactly we are celebrating. It is not a proud military tradition, and not simply the sacrifices made by veterans, but the all-encompassing idea of the common good. Whether or not you support armed conflict (and for the record, even as a veteran, I do not), it is fitting to honor those citizens who sacrifice their freedoms and years of their lives to provide a service that not everyone can or will provide.

So spend some time that day thinking about a veteran you know and what the common good means to him or her, and to you. To Vinson Ya, the common good meant making his shipmates smile and keeping morale up, so on November 11 you may find me playing a prank on my wife, making a funny video, or just finding a reason to smile. I know Ya would. 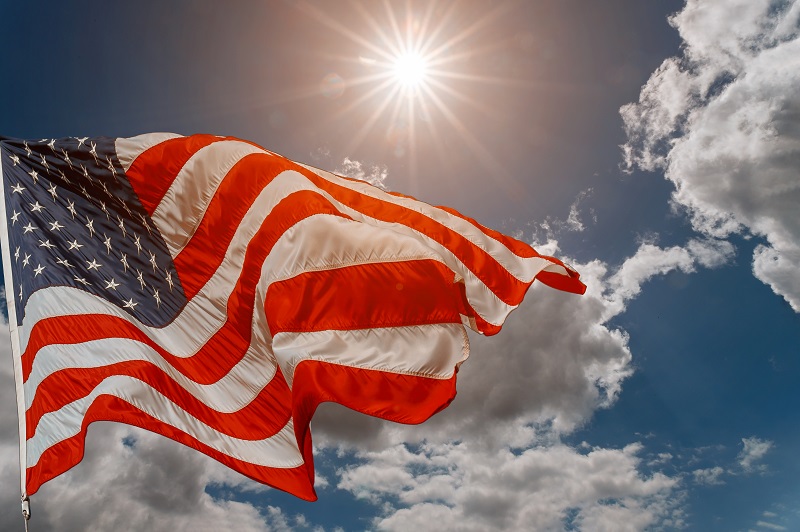