National Suicide Prevention Week begins on Sunday, September 10, 2017. According to the World Health Organization, more than 800,000 people die by suicide each year, and many more make a suicide attempt.

Support from loved ones and the community at large can have a significant impact for those who may be vulnerable or struggling. This critical role of caring individuals inspired the theme of the 2017 World Suicide Prevention Day: “Take a minute, change a life.”

To help educate students about this topic, we will host Marisa Vicere from the Jana Marie Foundation, who will discuss suicide prevention and share resources available to those who may need support. Students and anyone else interested can join the event on Tuesday, September 12, at 7:00 p.m., ET, from anywhere via Zoom.

About the Jana Marie Foundation

Marisa Vicere started the foundation in 2012 in loving memory of her sister, Jana Vicere, who died by suicide at the age of 30. A native of State College, Pennsylvania, Marisa Vicere has a strong connection to the Penn State community. She earned an MBA from Penn State in 2015, and continues to live in State College.

Join this Event Live from Anywhere 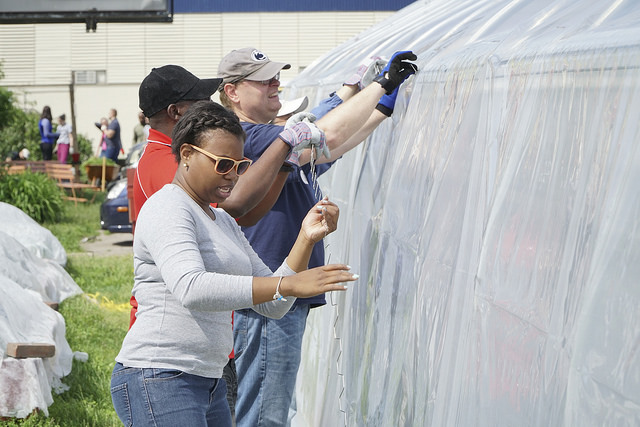 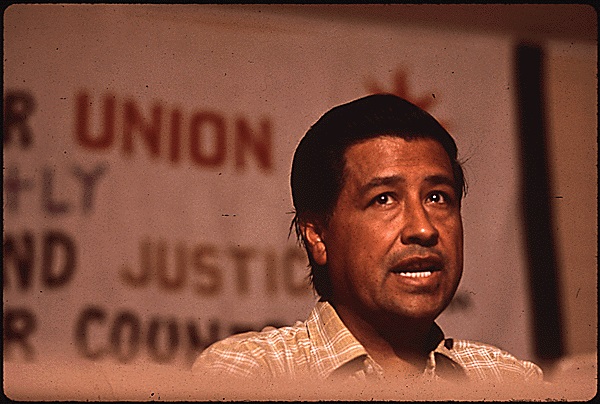