As I sat looking out the window at my children playing on the lawn some weeks ago I was struck with the thought that I was tremendously fortunate. Here I sat at my computer in my home able to work and attend school without ever having to leave. I gratefully pondered my good fortune for I had executed the “great escape.” A mere 3 years ago my daily routine included a 45 minute commute one way to an office where I spent long hours away from my family.

Though there are benefits to business ownership there are significant drawbacks as well. Unless you own a fairly large business, fully staffed with a leadership hierarchy, taking time off whenever you please for vacation or other personal reasons is not one of the benefits of ownership.

I haven’t taken a sick day in at least a decade. Any vacation I have taken over the last 15 years consisted of maybe taking off a Friday or a Monday over a holiday weekend and taking work with me. The longest I had been from the office was 4 days, always over a weekend and usually with the holiday on the Friday or Monday as a buffer. Don’t get me wrong here. I’m not complaining—merely illustrating a point. I felt trapped, tied to the office.

So there I was watching my children thinking to myself, “I did it, we took advantage of technology and we’re free.” I was free to work anytime and all the time. My commute was reduced to the stroll down the hall at 4:30 a.m., instead of trying to keep myself awake in traffic. I was finally free to pursue the degree I have always wanted. I felt freedom in meeting that challenge through the awesome technology of World Campus.

What I found however is that I had traded one trap for another. This new trap did not have the doors and windows of the office, or the appointed times of the classroom but an electronic tether. I realized that other than picking up some groceries from time to time there was never an actual need for me to leave my electronic prison cell. I realized that even if I got sick there was no office to infect so it wouldn’t be an excuse from work. Even if I did take a vacation, the technology that helped us close the office also made us mobile and thereby expected to come through in a pinch as a client would say. Weekend no longer meant “weekend,” it all just blended together.

The crazy thing is this: once upon a time it meant something to be away from the office, and though shackled to its demands there were brief moments were no one could get a hold of me. Now I find myself, like many around me, manifesting the addiction to the connection, handling documents, emails, and business transactions from mobile devices. I realized I needed to execute another “great escape.” So we scheduled a vacation.

Admittedly I wimped out to some degree—it was scheduled only for 4 days and over a holiday (Memorial Day) weekend. But we were off the grid. Bryce and Zion Canyons and The Grand Canyon (and let me tell you words or photos do not do it justice). The phone and lapper were left unhooked. In the interest of full disclosure I did do some school work from my sister’s home where we stayed in a nearby town. But I didn’t think or address work for at least three-and-a-half glorious days. I was surprised at how liberating it was.

Technology is a wonderful thing. It has enhanced so many different aspects of our lives. Too often however I speak with professionals who would have a cardiac arrest if their phone died or an email went a couple hours unnoticed. Too often I find colleagues caught midway between text speak and trying to actually verbally convey a thought—the habits of quick communication hampering their conversational ability.

There is a beautiful world on the other side of that window. Execute a great escape of your own (even if you take it in baby steps like me).

Day in the Life of a Nutrition Grad Student 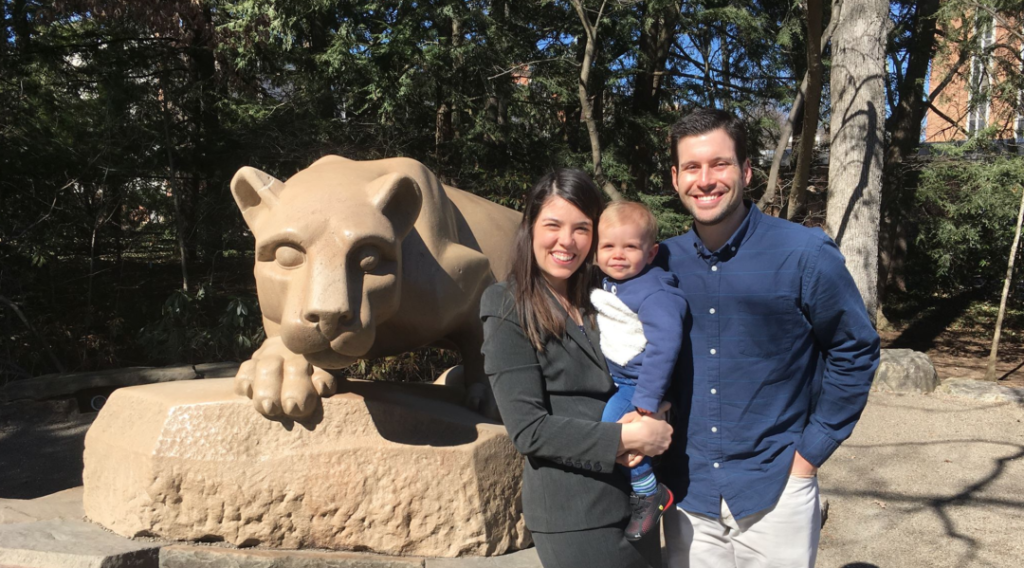 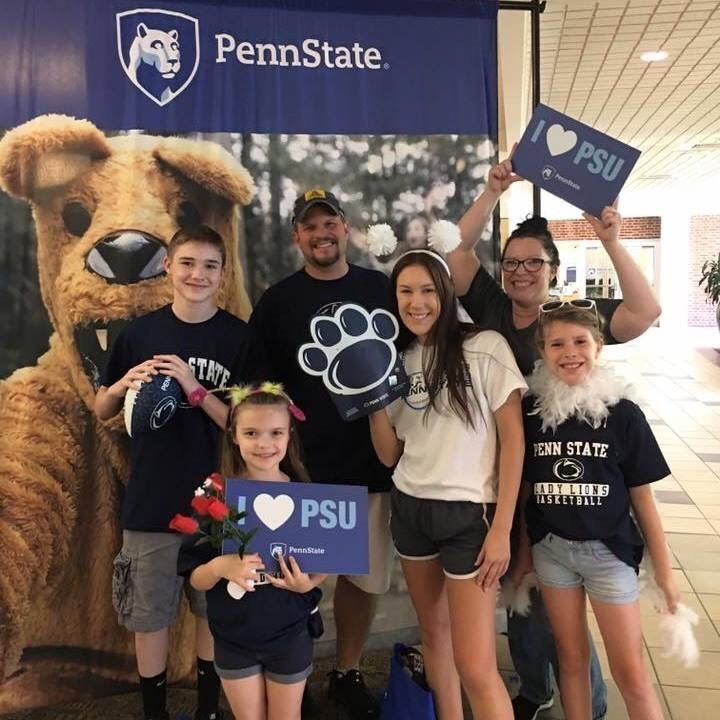 Tackle a Passion Project with a Student Engagement Grant 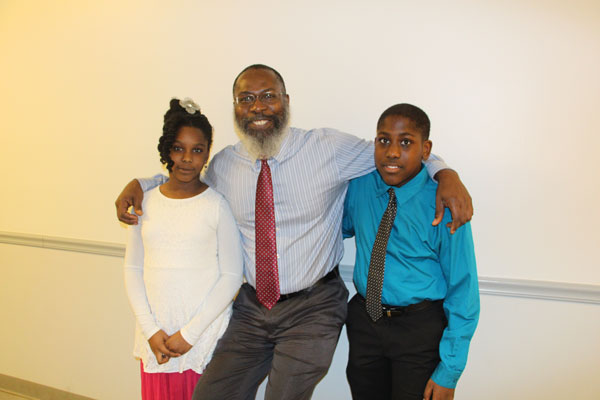