A few weeks ago, I was introduced to Moringa tea. Moringa tea is not your ordinary cup of tea; it has many health benefits, and contains a variety of essential amino acids, including L-Theanine. Studies have shown that L-Theanine may help your brain and body perform better.

So what are the benefits? In research studies, L-Theanine has been shown to:

L-Theanine (also known as just theanine) was discovered in green tea in 1949. It has now been found in multiple types of tea, including black and Moringa.

Theanine is responsible for slowing the “speedy” energizing effect that caffeine has. My day includes at least a cup or more of tea called “chai black.” For those of you who love chai lattes, it’s pretty much half of that, plus black tea. A U.S. Department of Agriculture study found that black tea reduces low-density lipo-proteins (LDLs), or the “bad cholesterol” in our bodies. So, with the amount of black tea I drink, I am pretty confident I have very few of these LDLs hanging out.

In another study published by Brigham and Women’s Hospital, researchers tested out the all-star benefits of theanine. Their experiment consisted of a four-week trial with 11 coffee drinkers and 10 tea drinkers, who consumed 600 mL of either coffee or black tea daily. The findings indicate that theanine may be helpful in increasing the immune response to infection by boosting the disease-fighting capacity of gamma delta T cells. The tea drinker’s blood analysis revealed the production of anti-bacterial proteins were up to 5 times higher in the tea drinkers. (View results of the Brigham and Women’s Hospital study or a summary.)

And according to a study by Johns Hopkins University, participants given 25mg of theanine each day showed an increase in theta brain waves within the hypothalamus, which could indicate improved cognition and memory.

Theanine works hand in hand with relaxation and other brain functions, too. In numerous studies with an EEG, or electroencephalography test, theanine has been shown to help induce alpha waves in our brain during deep relaxation, which may heighten the imagination, visualization, memory, learning, and concentration.

Studies have shown mixed results in regards to which tea has more theanine. Though, a number of studies have pointed in the direction of black tea containing the most, including a study by Mendeley in 2009 and Keenan et al in 2010.

Green tea has more antioxidants than black tea — polyphenols, catechins, and flavanoids that help reduce free radicals in the body, as well as fight infection and numerous health conditions, including cancer. Most of these antioxidants are absent in black tea.

Do not mistake me, for the health benefits of green tea are numerous. In addition to the list above, Moringa green tea is the newest, 5-star green tea in the history of green teas. Let me explain. Moringa not only has theanine, but also has all of the essential amino acids, as well as vitamin B12, which is needed for energy and stamina. It is used to curb snacking, and may improve overall cognition, attention, and alertness. In addition, it has been used all over the world to address malnutrition.

The secret to drinking Moringa is mixing it with cold water. Hot water can rid it of its amazing nutritional properties. And make sure it is organic (no harmful pesticides).

How do you know if your tea contains theanine?

If you are interested in purchasing any of these, I would suggest getting organic tea from a reputable source to ensure quality.

Advice for Students by Students 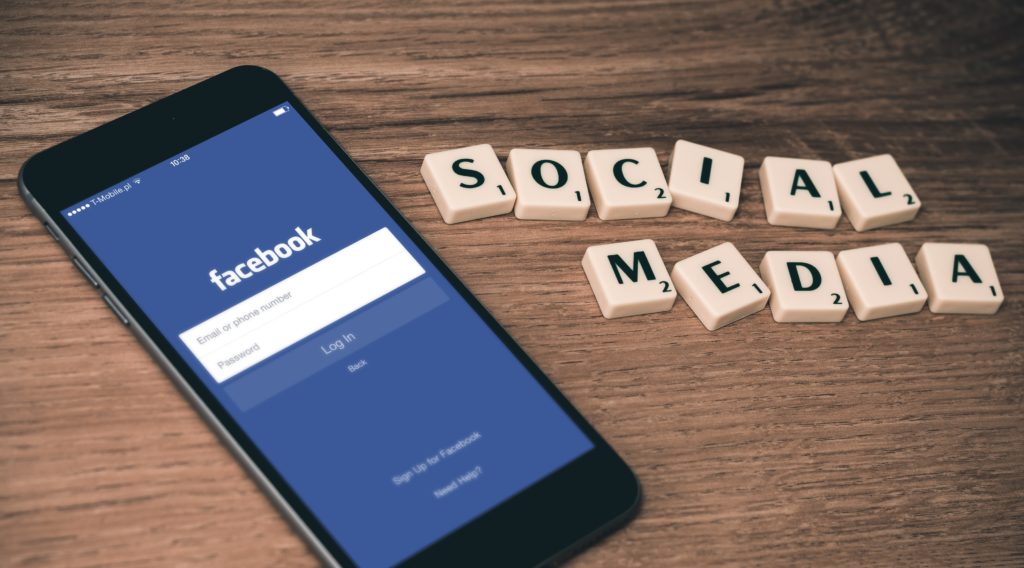 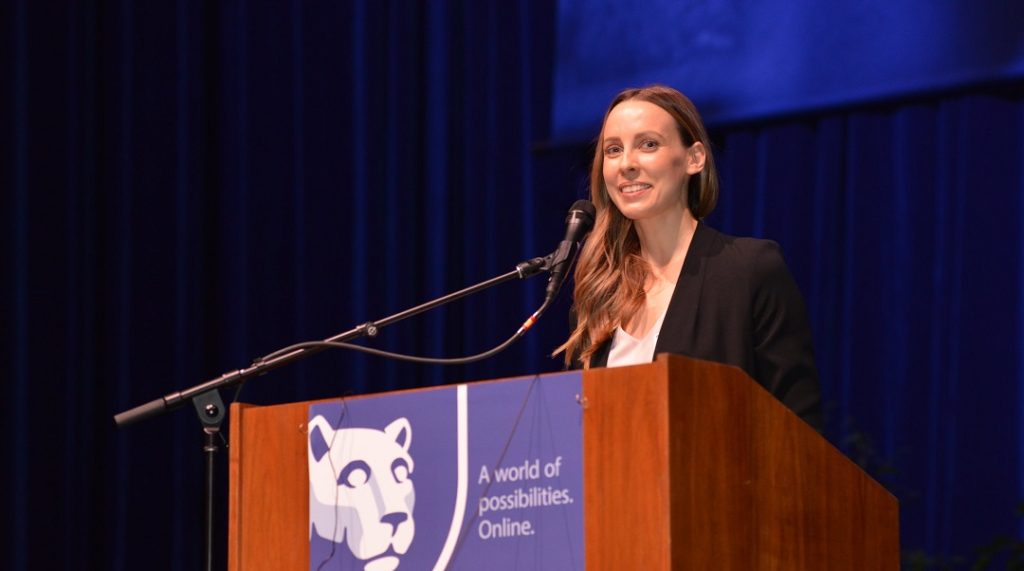 Advice For The Graduates 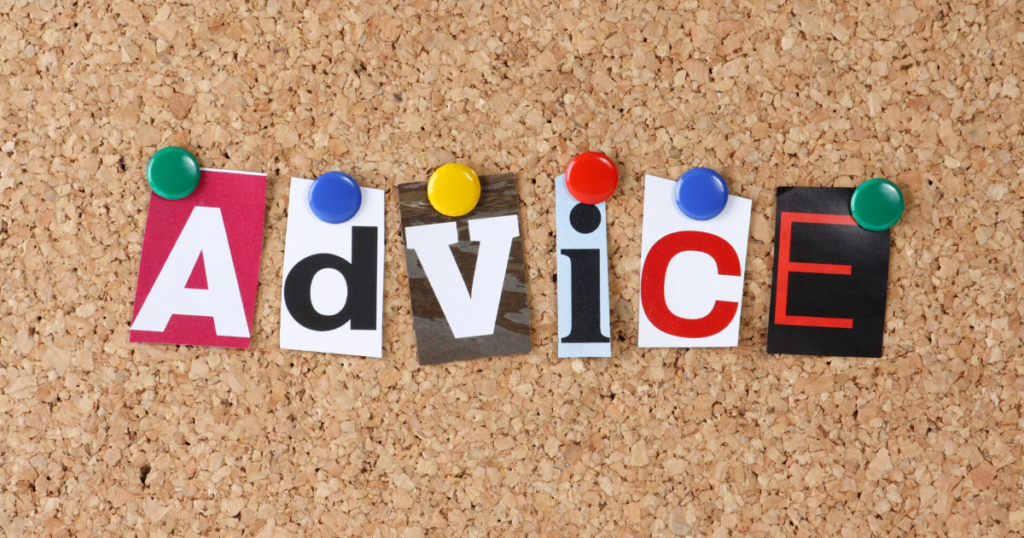