With the many pig posts I thought it fitting to share a picture that inspired the downtown bronze pig in State College — it’s from Penn State archives out of a book, Story of the century: The borough of State College Pennsylvania 1896-1996, by Jo Chesworth. According to our local paper, “this 1894 photograph shows a pig rooting in the 100 block of East College Avenue, then a one-lane dirt road” (for those of you not in State College, this is right at College and Allen).

Since the bronze pig statue unveiling in 1996, pedestrians have rubbed the pig’s snout, possibly for luck. In 2001, one of the piglets was even pignapped — thankfully Ed, the piglet, was later recovered. Let’s hear it for our agricultural roots! 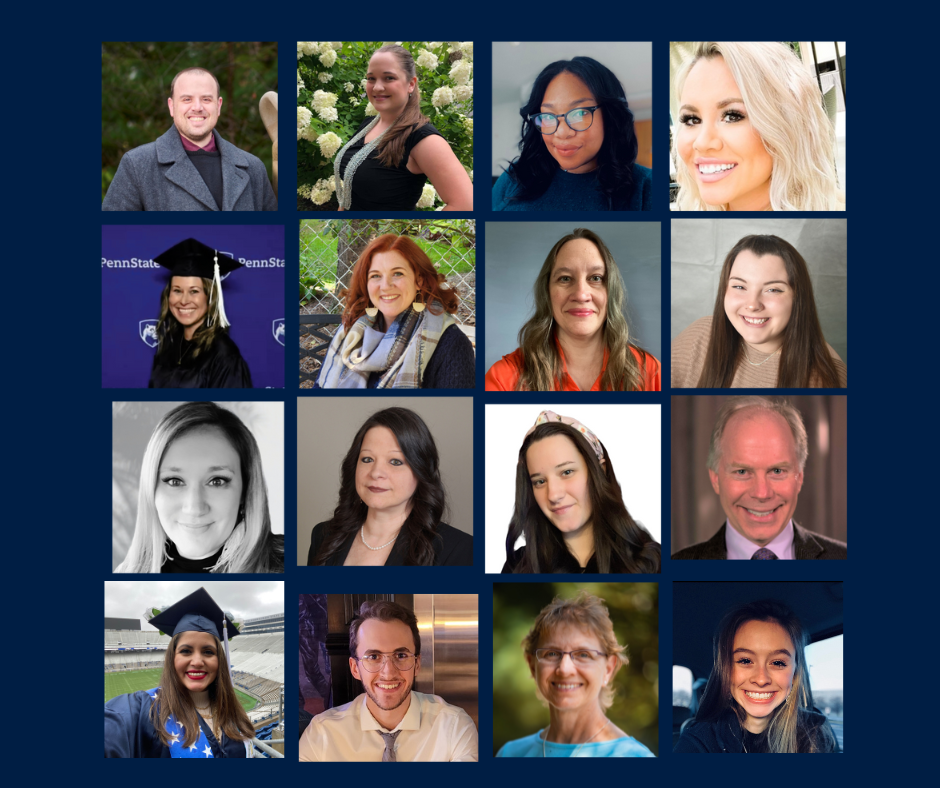 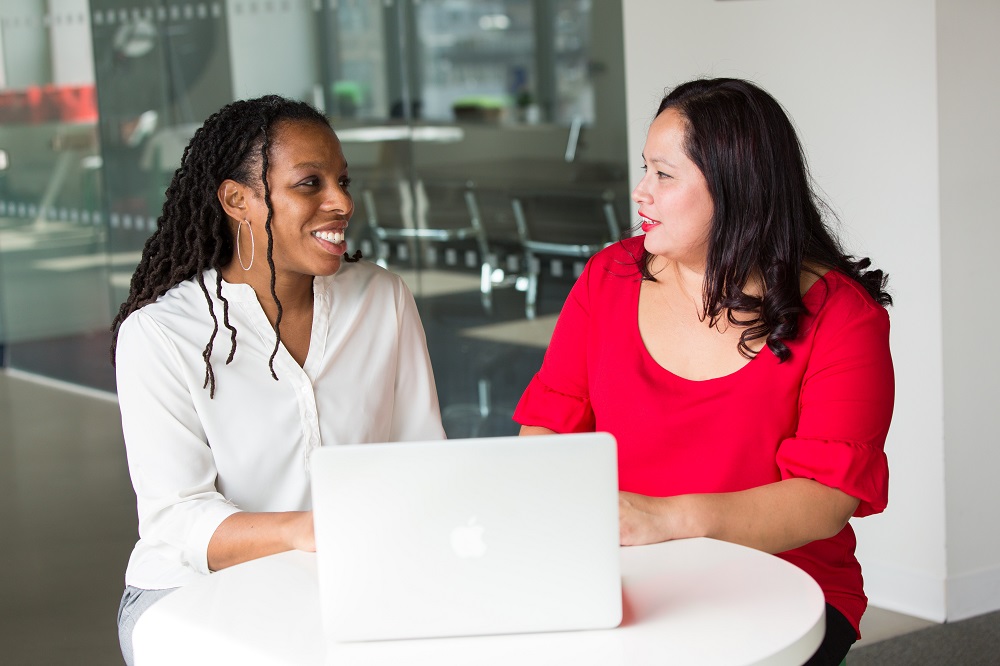