This blog is reposted from the National Association of Colleges and Employers blog, featuring a piece by one of our Penn State World Campus career counselors, Karen Armstrong.

Have you ever said something that came out wrong? It sounded inconsiderate, biased — or worse — offensive? The last thing you want to do is cause someone harm. So, what do you do when that is exactly what has happened?

First, it is important to examine one’s own privilege and what that means. Visions, Inc. a nonprofit organization specializing in diversity and inclusion in partnership with Michigan State University, provides the following definition, “Privilege operates on personal, interpersonal, cultural, and institutional levels and gives advantages, favors, and benefits to members of dominant groups at the expense of members of target groups…privilege is characteristically invisible to people who have it. People in dominant groups often believe that they have earned the privileges that they enjoy or that everyone could have access to these privileges if only they worked to earn them. In fact, privileges are unearned, and they are granted to people in the dominant groups whether they want those privileges or not…” (Visions, Inc. © and the MSU Extension Multicultural Awareness Workshop)

Understanding privilege can be difficult because many equate it to unearned accomplishment. However, to acknowledge there are privileges to identifying as able-bodied, English-speaking, educated, male, white, or heterosexual can also mean acknowledging that others don’t have these advantages. Consider examining your identities as a first step to exploring privilege.

Need help identifying your identities? Learn more information on multiple identities. Consider writing down the identities which resonate most with you.

In May 2018, Forbes published an article titled, “Why You Mistakenly Hire People Just Like You.” In the article, author Kimberly Giles addresses subconscious bias, which leads to hiring those with whom we share a commonality. Some similarities may include education, economic status, race, religious beliefs, and personal interest. In the simplest terms people tend to favor those who are like them. Put in those terms it is easy to see implicit bias can occur. If two people share the same privilege, such as an alma mater, on a subconscious level they may view those who did not attend that school or schools like that school as less qualified or even less intelligent, understanding that not everyone lives in a “good” neighborhood with “good schools,” or attends college, much less a selective one. It may be easy to see how a favorable bias toward education can lead to negative bias whether implicit or not, toward those lacking a college degree. Having biases is not necessarily concerning, the challenge begins when those biases influence judgement.  Although the article referenced in this piece addresses hiring practices, think about the responses given at a conference when someone shares they work at a highly selective university compared to a local community college. Is one person viewed as more successful than the other? It may be easier to counter bias by acknowledging privilege.

So, you recognize your own privilege and bias. But you still aren’t sure what to do after saying something offensive. In July 2018, Rachel Premack wrote an article published in Business Insider titled “How to apologize if you accidentally said something at work that’s racist, sexist, or offensive.”

So, you find yourself continuing to make the same mistakes? Now comes the hardest part. It’s time to evaluate your beliefs. Since we know everyone has biases, consider what unconscious biases you have that may be surfacing. Do you actively engage with marginalized groups with varied experiences and perspectives? On an unconscious level, do you believe certain groups of people are inherently less qualified than others?  Are you encouraging those with varied sexual orientation from your own to be their authentic selves in the workplace or do you discourage that? These are just some examples to ask yourself if you find you have a pattern of saying bias statements you wish you hadn’t said. These questions aren’t meant to produce guilt, rather an avenue for self-reflection. 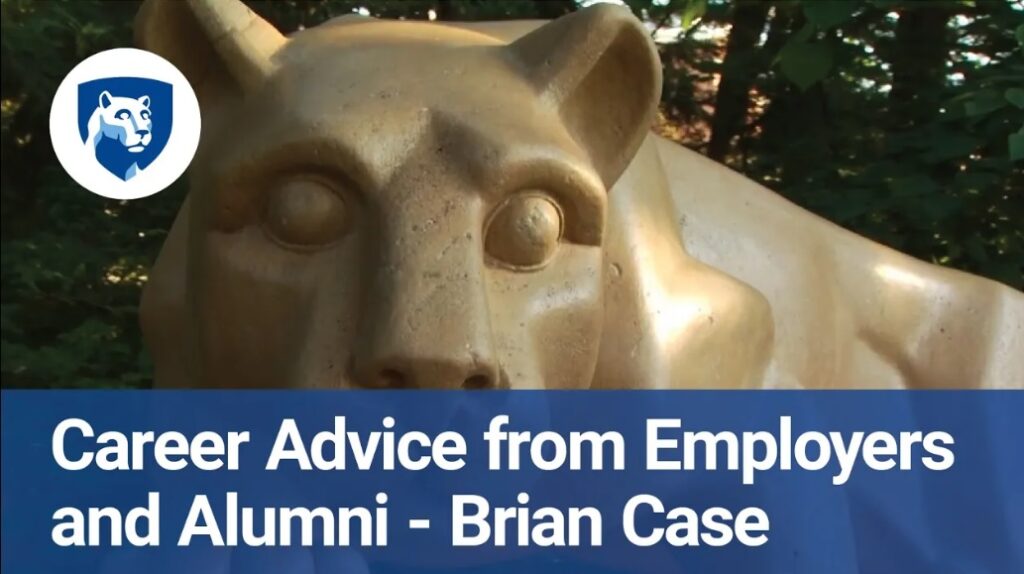 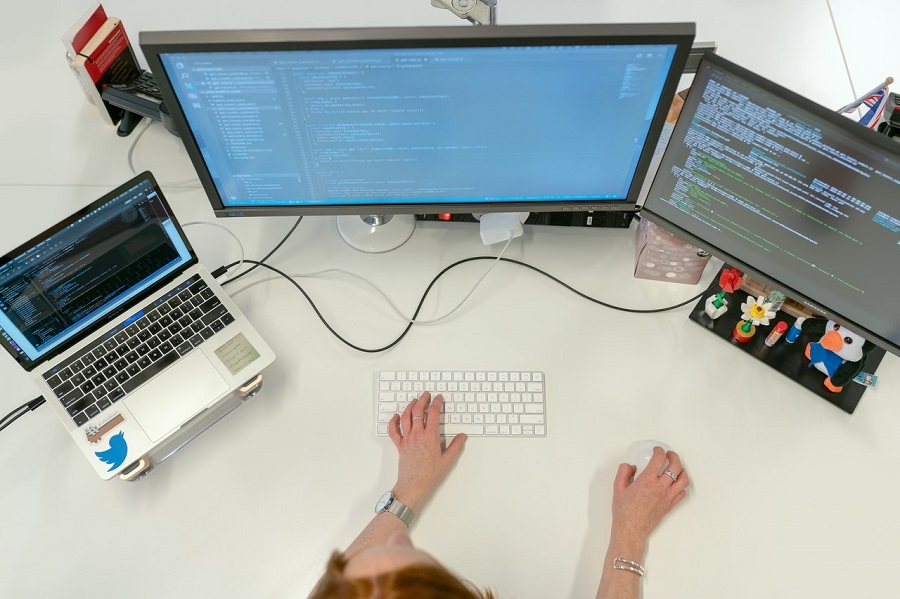