Job seeking has been very difficult recently, and it’s easy to get discouraged after sending out innumerous resumes and replying to endless job posts. If the high and seemingly unrelenting unemployment levels over the last few years makes it hard for you to see the light at the end of the tunnel, I have a message for you — hang in there!

Despite an overall unemployment rate in the United States hovering around 7.5%, Tyler Kingkade of the Huffington Post writes that according to a study by Georgetown University “the unemployment rate of college graduates is half that of people with only a high school diploma.”

Rather than throwing in the towel on your education or putting it off on account of the currently limited opportunities, it may be wise to actually do just the opposite: continue furthering your education.

In an article for Fox Business, Emily Driscoll notes that the prospects of unemployment drop from 4.9 to 3.6 percent for master’s students in comparison to those with only an undergraduate degree.

Further, mid- and upper-level positions are going to begin availing themselves as baby boomers transition into retirement. Emily Brandon wrote in a recent U.S. News and World Report story that about half of baby boomers have already retired and many are set to retire in the coming years.

As a recent business graduate who decided to pursue his MBA, I write of this because I spent some time debating whether or not graduate education was worth it. In the end, I realized that if I wanted to be a future business leader, which I do, refining my knowledge of the field was absolutely necessary.

Working as an assistant manager in a high-end condo building has provided unique exposure to many people with master’s degrees (and doctorates, for that matter), and I have often asked for their insight. Simply put, while those without a master’s degrees often claim it to be unnecessary, I have yet to hear a master’s graduate say it was a waste of time and money.

I am interested in knowing what you think… Is it worth the time and money to earn a graduate degree? 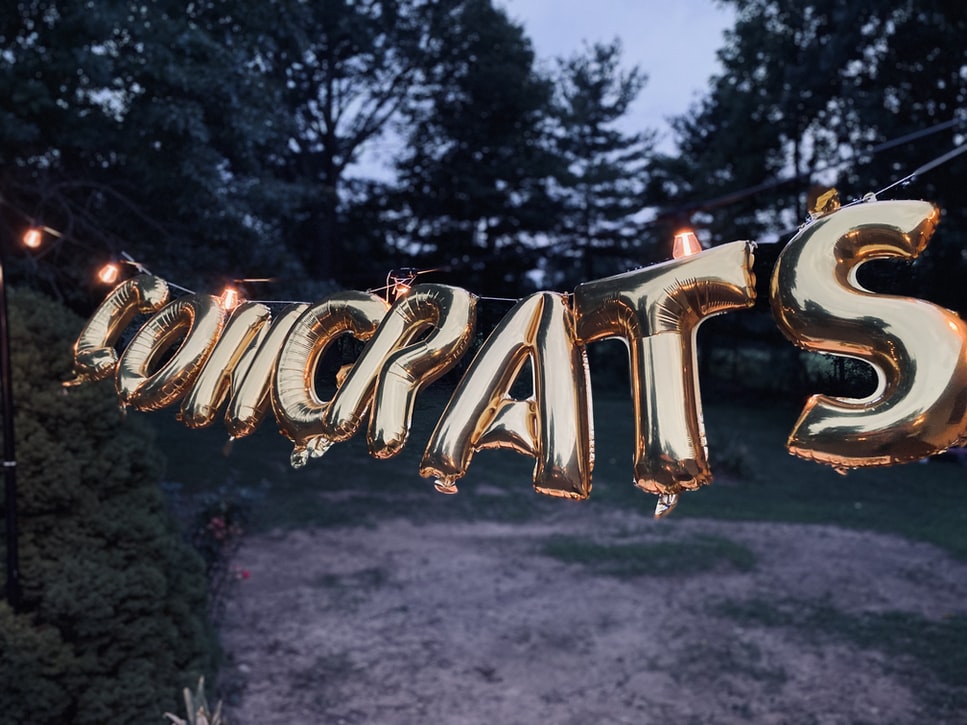 A Day in the Life of a World Campus Penn Stater