When John Rutan stepped foot on the Penn State University Park campus for the first time in August, it was the culmination of a long journey—both literally and figuratively. John had come all the way from southern California to visit the campus, but he had also made the decision to return to school after many years of dreaming about it.

John is currently a World Campus student in the IST certificate program and the Letters, Arts, and Sciences associate degree program (he plans to switch his major to IST once he completes a few more requirements to enter that program).

John attempted junior college after high school but didn’t feel it was a good fit. He now admits he was probably too focused on the idea of getting a job quickly so he could earn a paycheck. He worked in the automotive industry for eight years, and then spent the past three years in the GPS Tracking business. “I think the major issue preventing me from furthering my education was maturity and lack of direction. I simply didn’t know what I wanted to major in.”

Through his experience in the GPS industry, John, now 29, realized he had a passion for technology, specifically in the Information Systems area. About a year ago, he decided it was time to take the step of returning to school. He wanted an online program affiliated with a well-respected brick-and-mortar university. While researching other schools, he was surprised to see an ad for World Campus. He wasn’t aware of the online program, but he was very familiar with Penn State.

“Penn State has always been in my mind since I was a kid. My father’s cousin was a graduate. I’ve had a passion for the state of Pennsylvania since early childhood. My father was born in Pittsburgh, and all of his extended family still resides in the area. Family vacations every year made me grow to love and take pride in the area. It had always been a far-fetched dream to attend Penn State, but since I didn’t pursue college right out of high school, I’d always assumed I had missed my chance. So I inquired, applied, and was accepted! That was a very exciting and surreal feeling!”

Once he was officially part of the Penn State family, John felt a compelling need to see the campus in person, so he “saved and pulled strings” in order to make the cross-country trip this summer. He was thrilled to meet his academic adviser, Rachel Northamer, as well as the admissions staff who had been so helpful to him.

He was also amazed by everything he saw on campus. “I was able to wander around and see all of the history at University Park and was truly inspired. I think I was standing in the lobby of Old Main looking in awe at this awesome building I had only before seen in photos and said to myself, ‘I have to graduate from here.’”

John strongly recommends students try to visit campus at least once if at all possible. “In my opinion, every student should make the journey to get a feel and a sense of pride in what you’re taking on. It was worth the long journey and credit card debt. I highly recommend it.”

Though he’s a new student, John said there have already been many academic highlights—such as discovering he could still write essays, something he assumed would be virtually impossible after so many years out of practice. “I think it was the second week of my IST 110 course, and we had to write an essay on one of MSNBC’s Top Innovations of 2011. That was intimidating. The instructor said she deliberately made the assignment vague, and it was nerve-wracking not having a clear outline of the assignment. So I winged it and received an ‘A’ on the paper!”

John also takes new enjoyment in watching Penn State football, now that he feels a personal pride as a Nittany Lion. “So far I am enjoying the experience and sense of pride that this has brought to me. I am Penn State and loving it!” 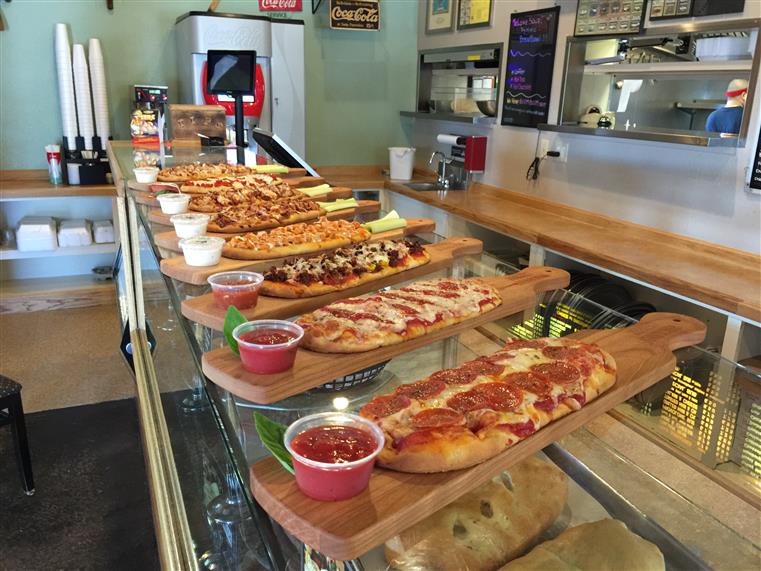